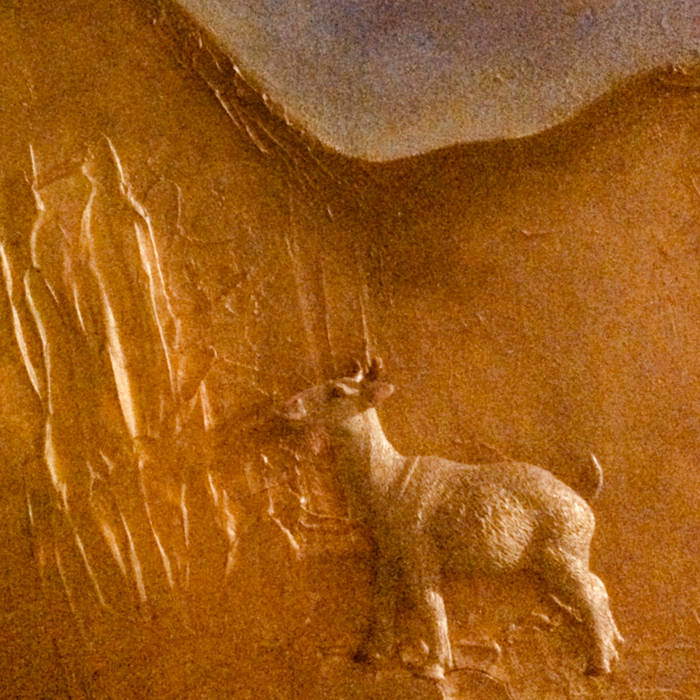 knightd68 This is an eerie slice of madness. Opening with a sort of "Get Carter" hook, this loops for 15 minutes through the first track
against a backdrop of despair. and it just sprials from there, through the entire Goat family. At the end though there is a chink of light. Brilliant stuff. Favorite track: Goatsucker (feat. On Six Strings That Drew Blood).

Tichounko When I think about story arc in music I often recall this wonderful album. Especially its second track, Goatlover, in which the gentlemen making up GOATS succeeded in fitting a whole epic into just a second over mere six minutes. The whole album is wonderfully spooky – a perfect soundtrack for walking the deserted streets of a city where all the citizens have been hiding from each other, mutually scared because of the danger the others could impose on them, maybe real, maybe not. Favorite track: Goatlover.

All proceeds from this album will go to Médecins Sans Frontières.